It’s been a long time, right? I hope you have missed me. I’m sorry but being a SIS is not an easy job and we have had a few busy days, launching our website, preparing for our valentine week and we even challenged the laws of physics and turned a week into nine days…of love! Just because…

I was thinking what to write about today. What has not been yet said, expressed or detailed? It would have to be a relevant and interesting subject that would bring something important to be debated.

So I have decided to talk about a matter that has been addressed these past few days. For that, I will ask your permission to also talk about LOVE… I know, we’ve talked a lot about it, but I promise it will not be the same.

Wait, didn’t you say you were not going to talk about love?

Well yes. It’s because love has numerous forms and some of them more “standardized” than others. There are those types we get used to seeing, admiring and idealizing. They are everywhere, rooted in our daily lives and no one is immune to them.

We all have standards, could be behavioral, cultural, or linguistic, which in fact is not a problem, just a social trait.

So I decided to go further. I took the liberty of using some of Dora’s last interview, also known as Queen Caitriona the Boss Mary Balfe, where she talks about power.

Yes, power that people in the social media give themselves, becoming judges, juries and executors of what they understand, without any contextualization, just for the pleasure of expressing their opinions, regardless of their discernment, empathy and understanding.

People want to give their opinion, even if it hurts someone. But aren’t we talking about love? Yes, so let’s get back on track.

Who has never said: “Wow, she’s way too much for him”. “He’s too childish for her,” “I don’t think they’re pretty together”? Believe me, there is a fine line between opinion and judgment.

Have you ever stopped to think how much the standards set by ideals are so powerful that we can’t see how a comment or thought can make things difficult for someone? Am I being clear? No? Calm down, I’ll try to explain it better.

Healthy relationships are beautiful in their essence. Often, the charisma of a couple is such that it is inevitable not to cheer for them. But there are a series of characteristics that, for the most part, we idealize as perfect:

But what if it’s not that way? What if people don’t fit this standard? Would society accept anything other than what it has already established as the “right standard”?

There are people who dare to follow their hearts, not standards, only love. Wait, I’ll show you. Maybe you know this person: 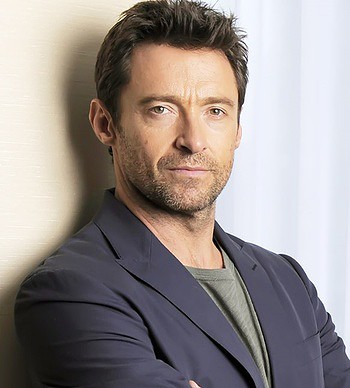 A Handsome young man! He’s Australian, smart and very kind. He’s from drama, comedy, action, children’s, musical…he knows how to act, sing, produce and is a mutant, a miserable, a monster hunter. He owns the show.

With his 49 years of age (when this post was written), he’s the McDreammy of many. If that is your case, I must inform you: he is married. What a horrible death, isn’t it? After all, who would not marry Hugh Jackman? Then you ask me: who is the lucky one? I introduce you:

What do you mean she’s 62? This handsome young man is married to this… Woman?

Yeah, he’s married to this woman. Twenty-two years of marriage, to be more exact. Yes, she is older and he is younger. If something in your mind screamed as if that were the greatest freak show on earth, how could such a man be married to such a woman?

Look, I do not know if you know, but you probably do, in marriages, you usually have reciprocity, feelings, and, above all, love. It’s not a difficult math. They love each other and that is enough. Together, they have two children, chosen from the heart and who are the center of their lives. Speaking of age, let’s go to the next list:

Sarah is a very talented, record-breaking actress and has won all the awards for a whole season. She’s a sweetheart, if you have a bad day, just go on Youtube and watch her interviews. As an actress, she has played a lawyer and a criminal, has done great horror stories, has two heads and 43 years of age.

She’s in a relationship with – guess – another woman! Her name? 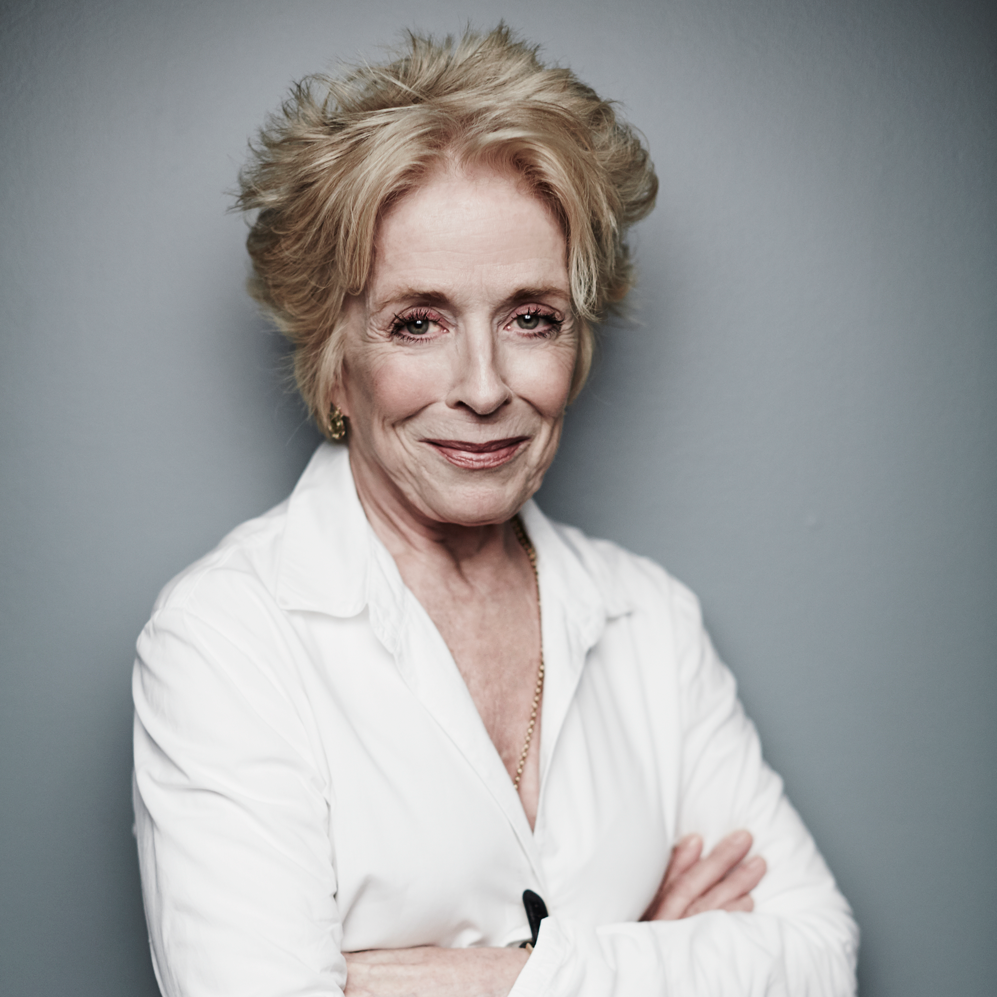 What do you mean? This girl is dating this… Lady? 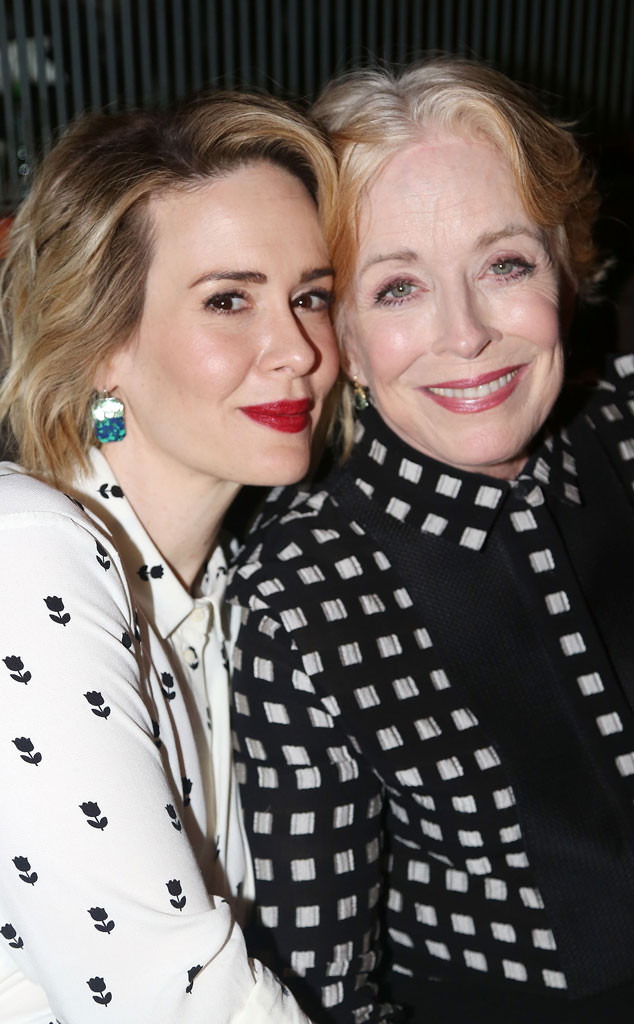 Yes, she is! And it’s a great relationship, thank you. They’ve been together since 2015. You shocked? Maybe, but the important thing is that they love each other and are happy. Former model, actress, 45 years old, married to a tattooed rocker man, 6cm (2.3in) shorter and younger than her. 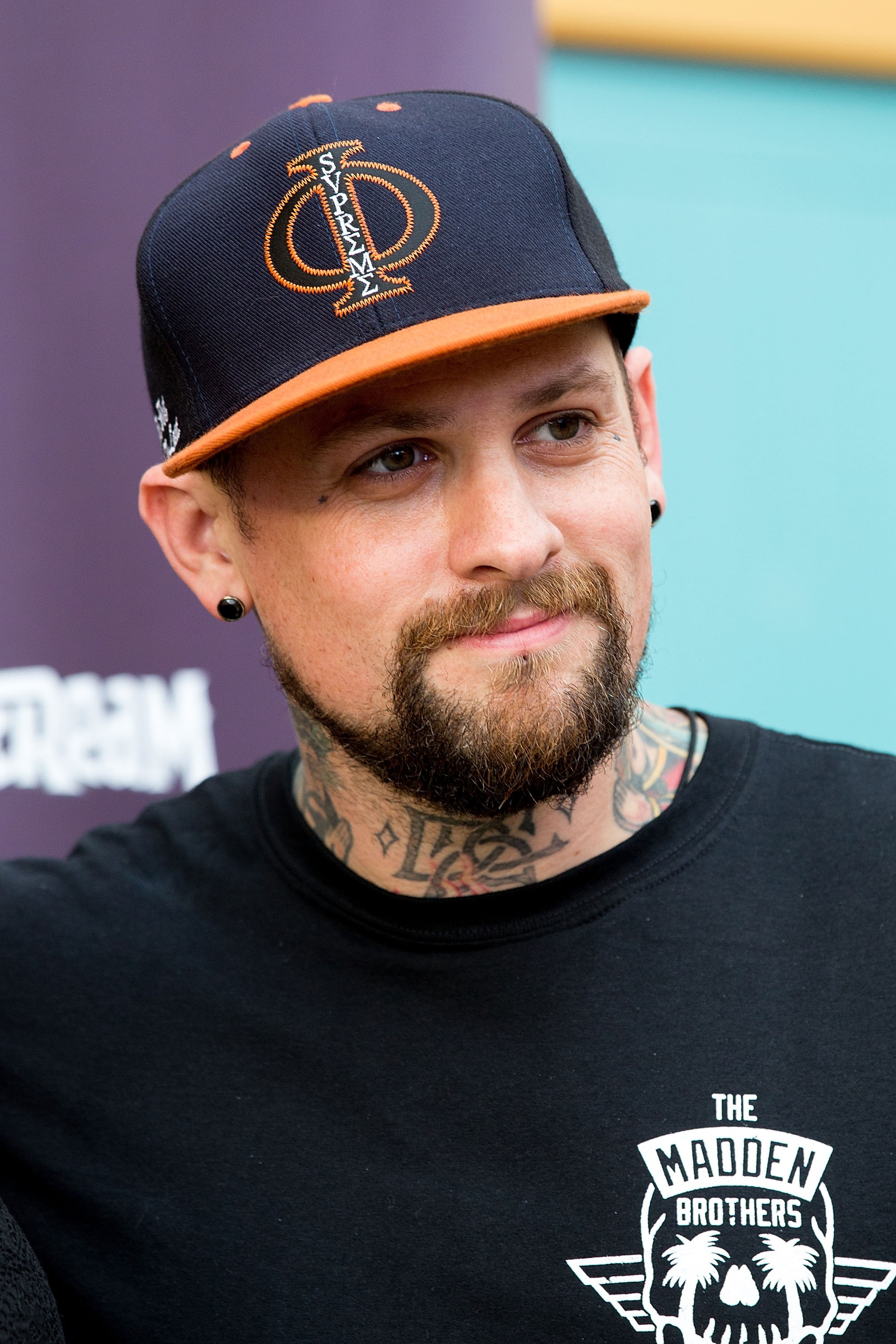 But what strikes them most is that they have no desire to procreate. Yes, they are rich and yes they could be the newest “Brangelina” – a minute of silence for my OTP that came to an end – but they really do not want to have kids. The question is, just because you have good financial conditions, do you NEED TO HAVE CHILDREN? What if you do not have the desire to care for another being? What if it’s not in your heart to propagate your species? If you believe that there are already too many people on Earth, would it be the end of the world?

This Canadian actor and musician – the best people always come from there – has been married since 2011 with an American woman from… CUBA.

Together, they have two daughters. 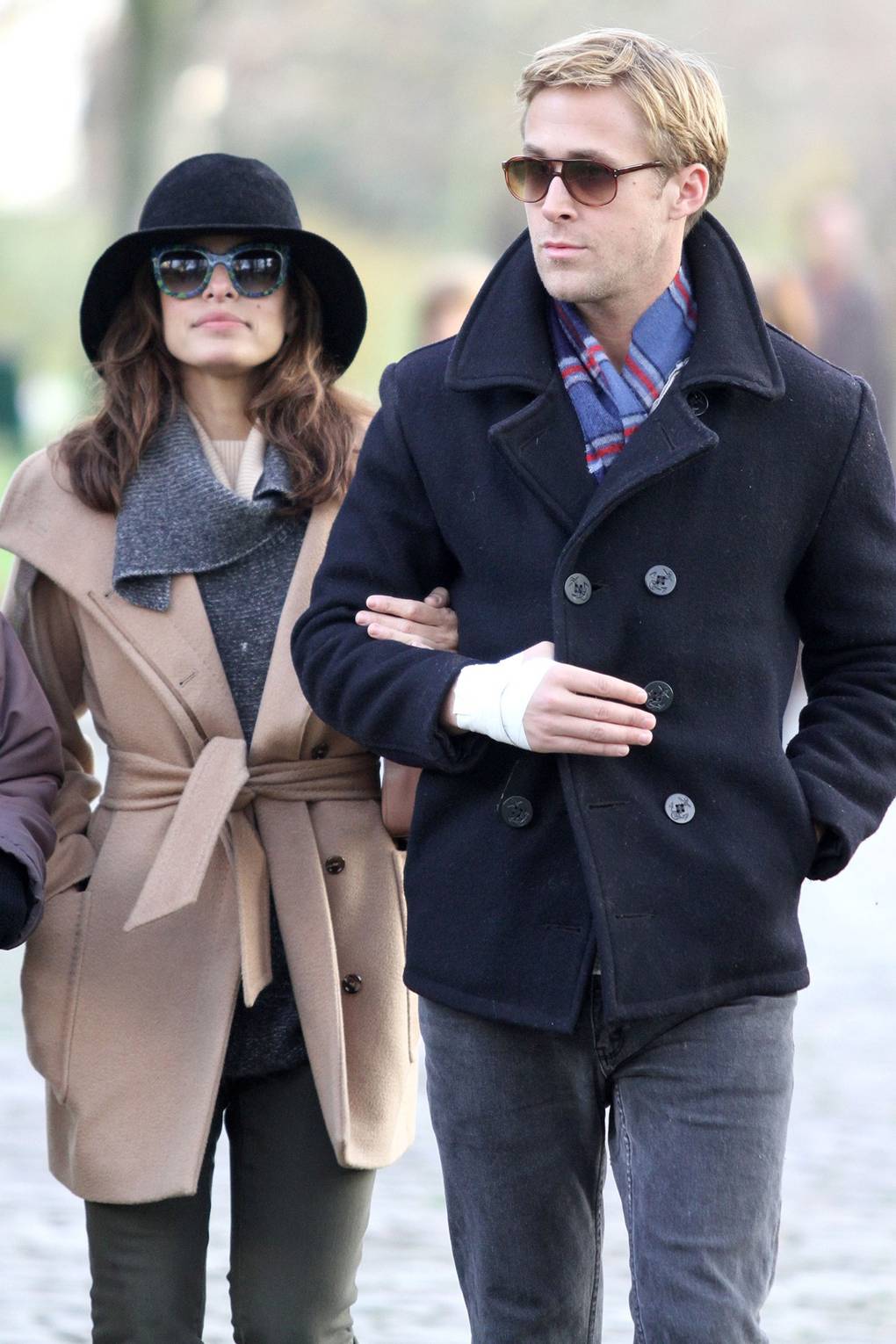 Love does not see nationality, color, age or gender. Love has its own code, law and rule.

I could give you many more examples of different relationships and how they didn’t settle on what society dictates as being right, but I don’t think it’s necessary. In the end, the scary word is just one: DISCREPANCY.

In theory, it doesn’t matter if the man is older, younger, shorter, taller, or if the woman is younger, older, skinnier or fatter. But in the real world, our eyes simply condemn what is discrepant, anything that fades from the model already said earlier. But make no mistake: our eyes condemn because our brain allows it to!

If you research any of these examples, you will find interviews in which discrimination towards their relationships are dealt with on a regular basis.

We have another very aggravating problem in all of this: a retrograde idea of how other people’s relationships should be and especially how these people should act.

Thinking about the fact that today we can express our thoughts the way we see fit without even putting ourselves in the other person’s shoes to know if what we say hurts, we have the luxury of criticizing everything we think is unfit. We want everything to be within our taste and belief, and if it’s not, the jury – in this case, all of us – quickly become an enforcer of severe penalties.

If with couples that we don’t know personally we already have the tendency to judge, determining what is right and what is wrong, imagine with those who actually live among us?

It seems that proximity gives us the right to take away the freedom of choice from others, as if we were the holders of reason and wisdom and understand exactly what the person needs to live happily. This is called: JUDGING. If it still seems confusing, I’ll try to be clearer.

Imagine that a complete stranger or just an acquaintance came to you and said, “I think you and your husband / wife are a bad couple, you just don’t match“, or “you should have dyed your hair in another color, because that one really is very ugly.” Or even “I think your husband is annoying.” How likely are you to talk to this person again? Your reaction can range from fighting, ignoring, or getting very angry.

Don’t forget that regardless of the way you choose to communicate with people, they still have feelings. Personally or virtually, it’s easy to make each other’s day unhappy when you choose a not so nice or not so polite comment.

It costs zero to understand that everyone has the freedom to choose what they want and not always such choices will be compatible with what you think.

To throw your frustrations into a complete stranger, acquaintance or someone you truly love, just because they are not or have not done what you expected, is not nice, even though it’s common nowadays. People make choices all the time and we do not have a say on it.

How about, instead of criticizing in a negative way, we choose to respect the decisions of love that are presented to us?

I know that standards will always exist, but it is up to us to feed them or not. Then we may choose to limit bad habits, such as inconsequential comments.

After talking openly about love, it’s ways, it’s stories, the differences and the standards, let’s choose affection, but especially, always, always, always choose to be kind to one another. I’m sure you’ll be a much happier person.